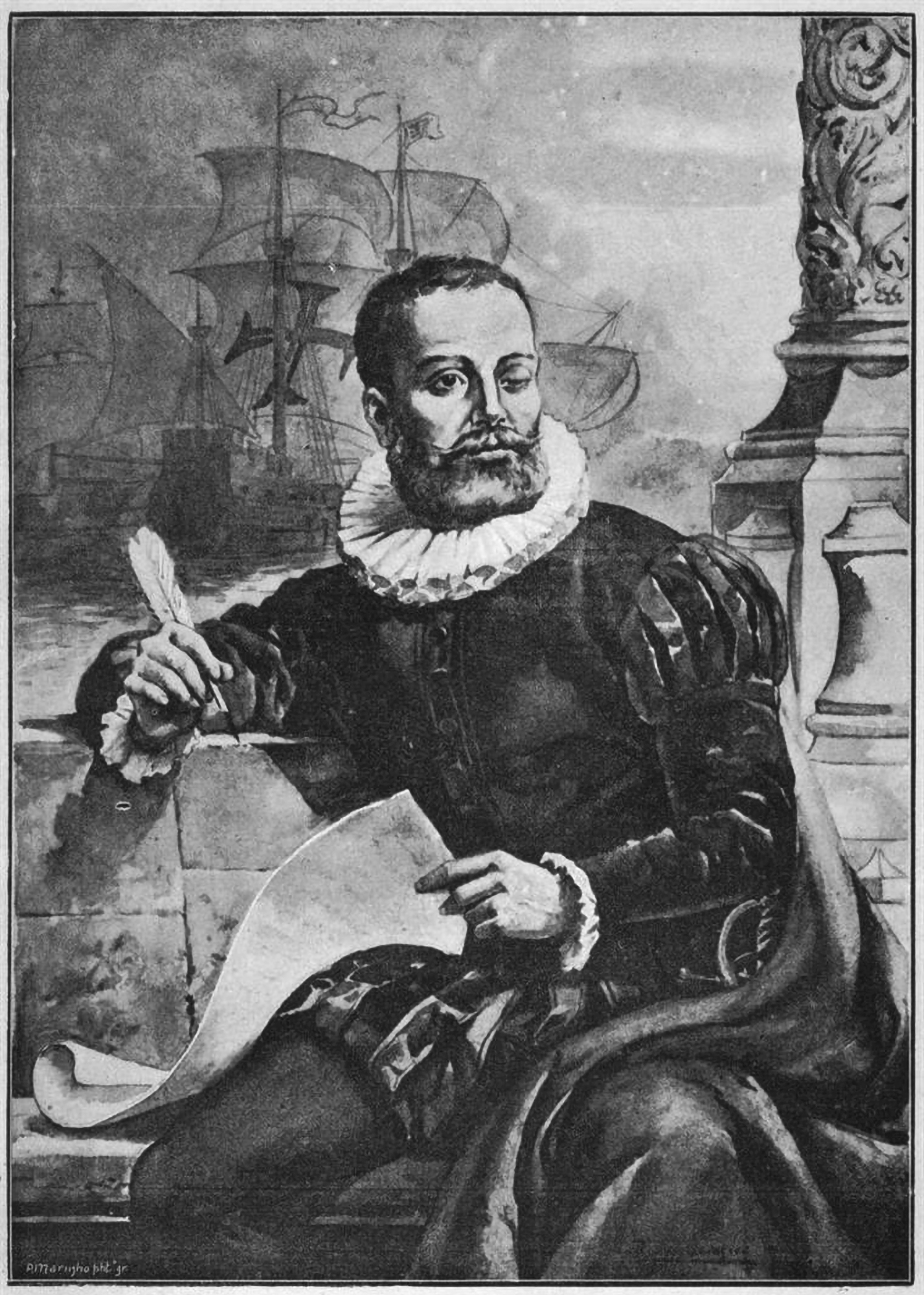 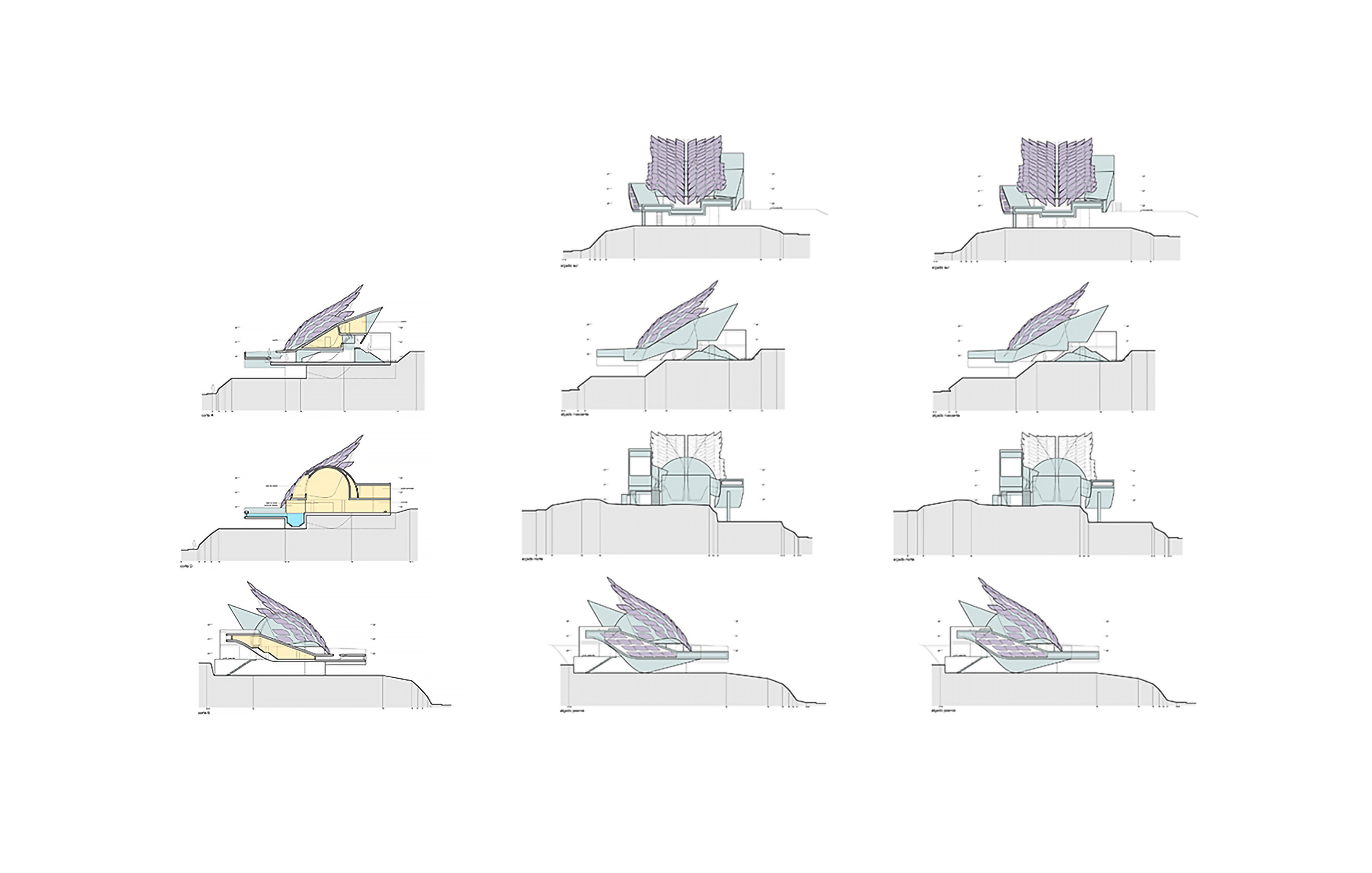 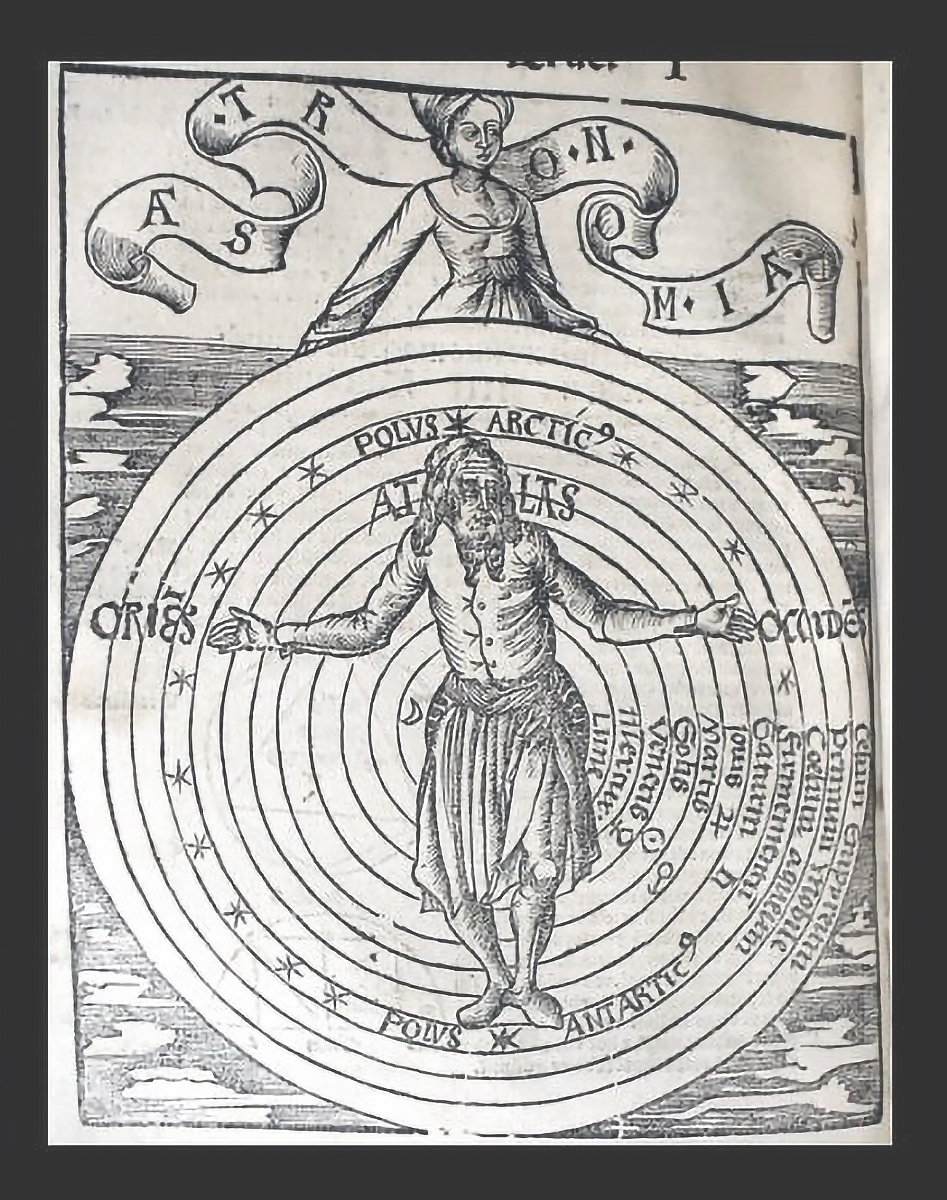 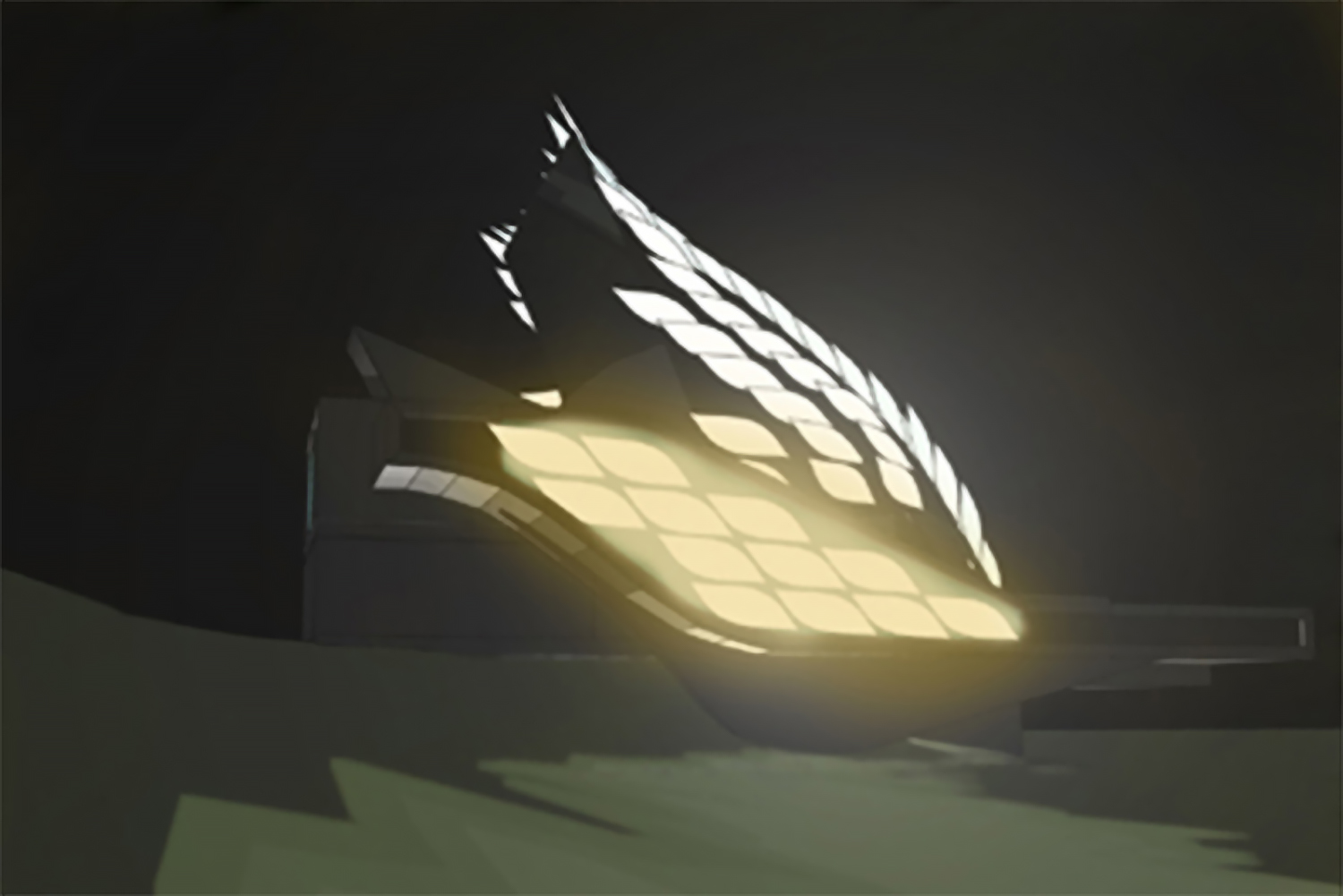 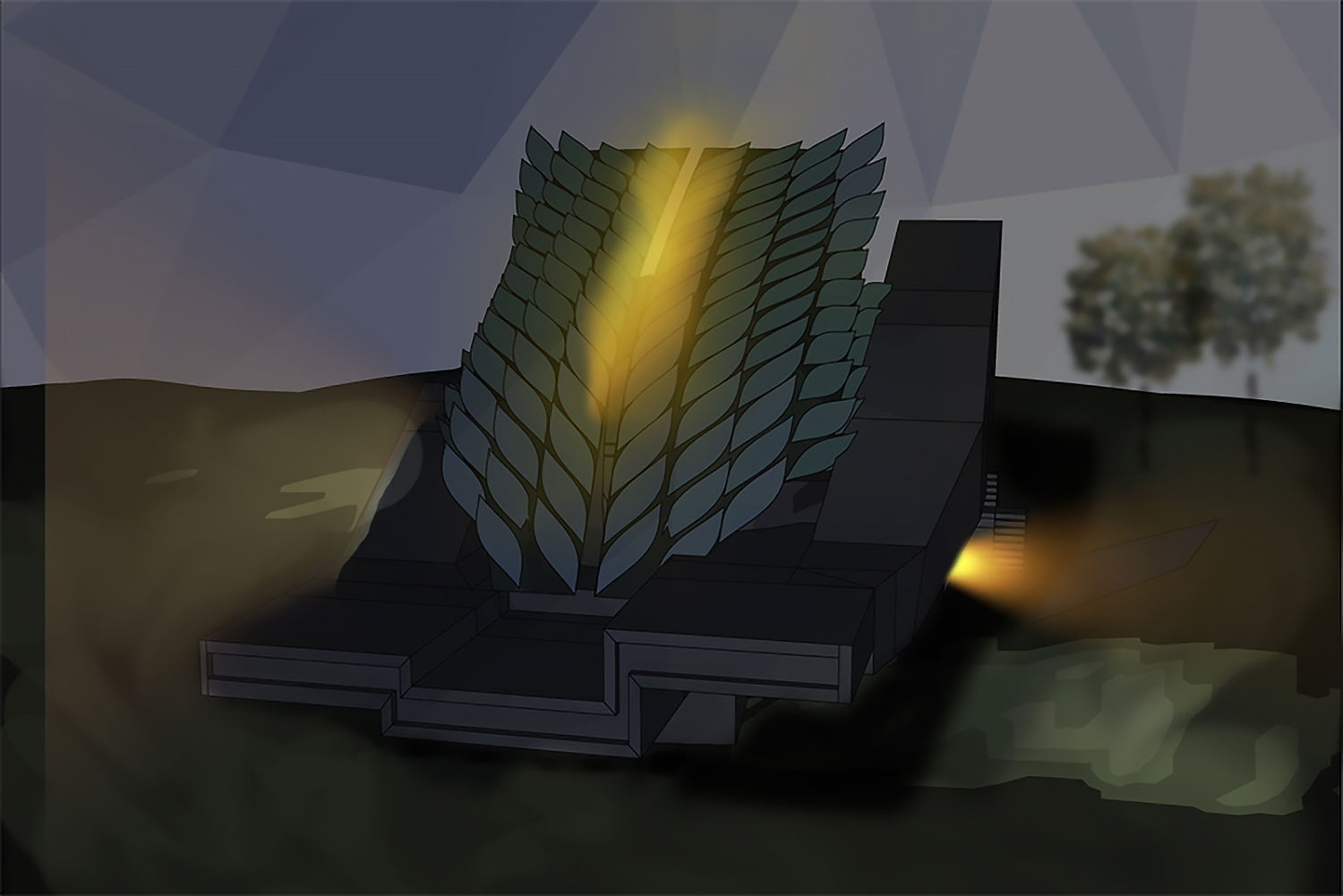 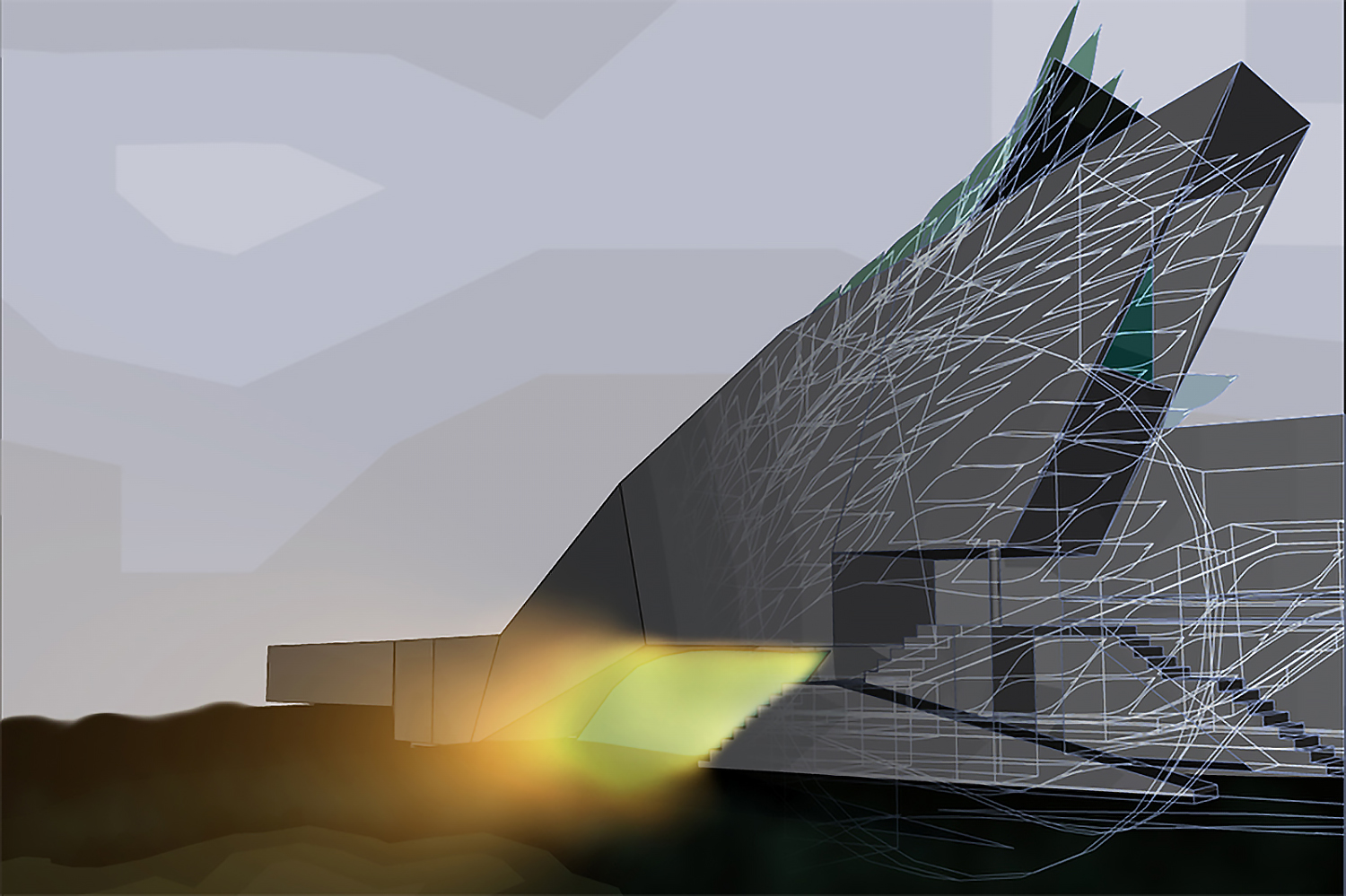 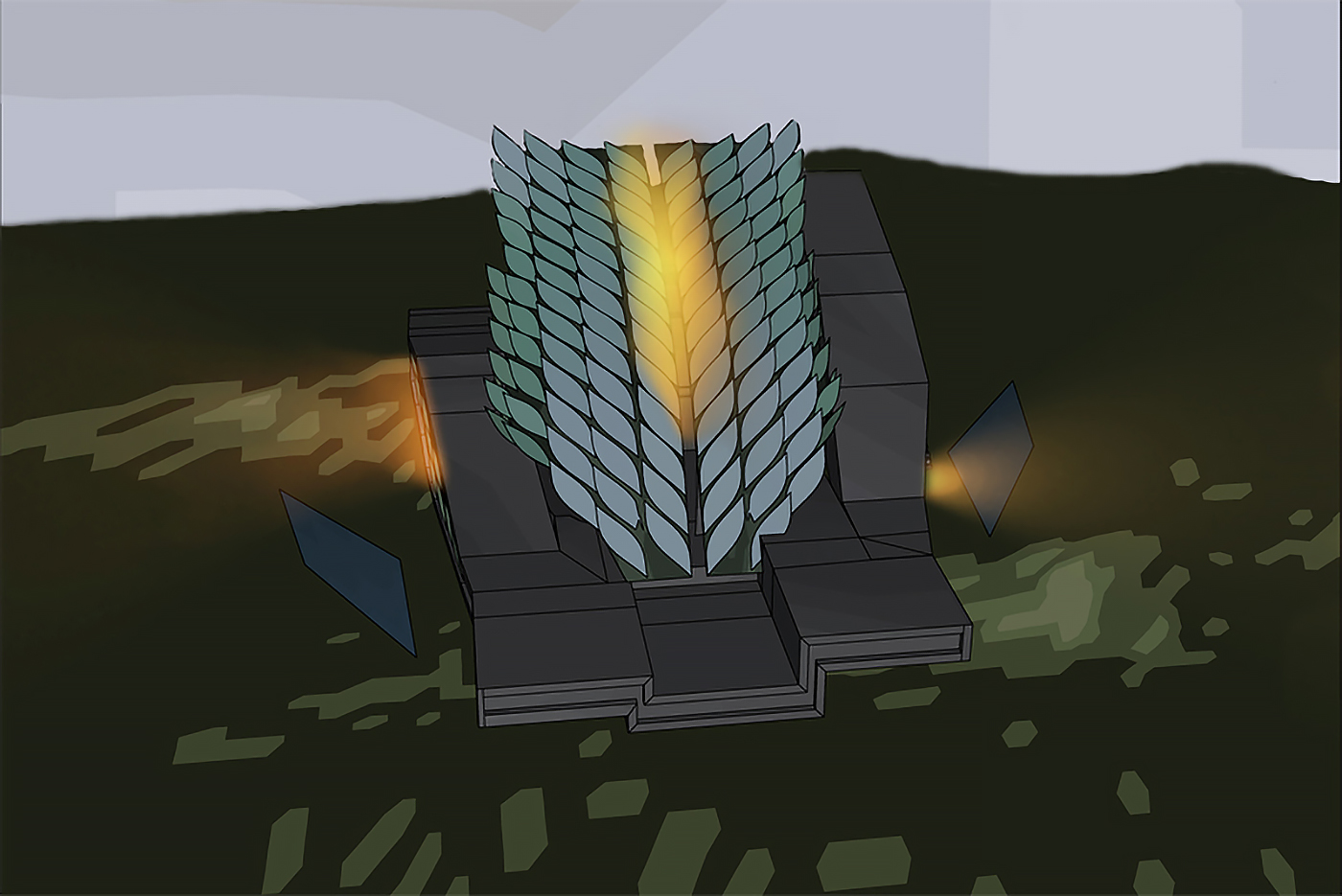 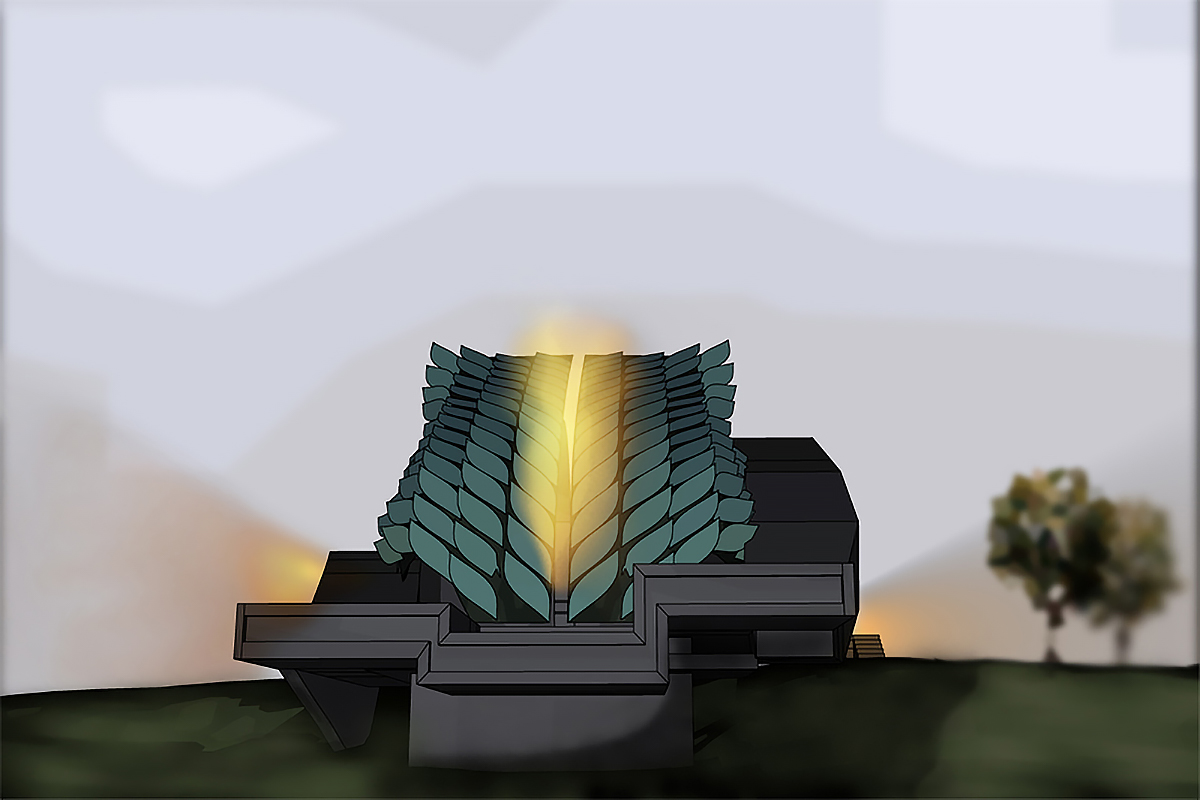 House on the Explanation of the Universe

As an urban plan is being developed for the slope in front of a Manor. A project for a residence, which was intended as a pavilion for rest and meditation, honours the concept of journey and intellect. Fantasies and musings.

Camões explains the Machina Mundi colossally in the X canto of The Lusíadas epic poem, with heavenly and earthly transparencies and Ptolemaic visions.
Many afternoons of shade resting beneath the coolness of the trees were provided to the author of the Lusíadas epic poem, celebrating the Portuguese discoveries, on the grounds of a 1500 manor house originally held by a noble friend of the poet Camões. By the side of Almourol castle, he could see the Tagus River lazily winding.